August 19, 2021 • 10 mins read
Dr Ajay Bhargava is a leading psychiatrist based in Faridabad, Haryana. As India turns 75, he talks about the importance of mental health in women, because the state of mental and physical health of women directly impact the well-being of the family and her participation in nation building. In a candid chat with the Outlook, he discussed the evolving status of women, women’s health and the many socio-economic issues that lead to stress and impact their wellness.

The status of women and their role in society has evolved significantly in the last few decades. According to you how has this impacted the mental health of women?

Today, women are increasingly getting educated and opting for a career, and this change and progress is palpable enhancing their status in society. Many women have proved their mark by reaching great heights of success as professionals in diverse fields, yet she has to handle many fronts from home to workplace expected of her by the family and society, which is still predominantly male dominated. Soaring cost of living has compelled women to go out to work to supplement the household income exposing them to risks of sexual harassment at work place or them being objectified as lesser mortals not worthy of respect. Another myth is that a women cannot excel as well as men at workplace. All these factors accumulate to cause physical exhaustion and stress in women. Ironically, on one hand women are more progressive and on the other, she continues to be victim of harassment at workplace and at home. However, in the north east where a matriarchal system exists, women have a voice and can assert themselves. In foreign countries such as Japan, the concept of house husbands is common place.

Why do you think a joint family is the best option for working couples?

A joint family is a trustworthy cushion of safety and security for the children of working couples, besides peace of mind. Those who come under the high-income bracket in the range of Rs 50 lac or 1 crore per annum, can afford to live in a joint family and keep a servant to run the house, who has to be monitored by those members in the family who stay at home.  Unfortunately, a male child is given much more preference in our society, and who is pampered to the extent that they do not do any household work and it is an accepted fact that they should be served unquestioningly by the women of the house. If boys are trained to do household work like girls when they are young, the problem of gender disparity, where women are more burdened, can be solved. Change is evident, but slowly and more pronounced in metro cities where men have started sharing household work.

What are the disadvantages of a nuclear family?

It has been observed that women in nuclear families with low income are unable to give much attention to their health nor to their family, due to lack of time if they are in a job. Always in haste, women often take the short cut of serving junk food to their children, which are high on calories and sodium and low on nutrition. As a result, the trend of home cooked food, which is a balanced diet with all the vital nutrients in it, disappearing from the dining table, giving rise to health problems, including high stress and psychological issues. Had she lived in a joint family or have had a good servant, then a woman could have taken good care of herself and her family.

Why is feticide or opting to remain childless becoming more common?

Though we have progressed as a society, feticide is still prevalent in our society. The family, particularly, mothers are stressed about the safety and security of their girl child. Cities remain unsafe for women. Also, the police in our country do not evoke a sense of security as protectors of life and property, unlike the West, severely impacting the mental health of women. Besides, women worry about the education of their children and their future, other close family members, her own career, besides financial security. All these have a telling effect on her mental health.

"Women in India generally don’t priorities their health and nutrition for several reasons and placing family before self. My recommendation to women is that they should opt for a holistic health supplement, such as Revital H Woman, which can take care of their daily nutritional need. A healthy woman can build a healthy family, which in turn builds a healthy society and a healthy nation."

The trend of not having children is fast catching up in our society. Younger women are witnessing the trend of children moving away from parents, leaving them to fend for themselves in their old ages are influencing societal changes. Maybe we are moving to DINK, ‘Double-Income-No-Kid’ concept which had emerged in the West two decades ago.

How can women take better care of their health and would taking supplements help in any way?

Women in India generally don’t priorities their health and nutrition for several reasons and placing family before self. My recommendation to women is that they should opt for a holistic health supplement, such as Revital H Woman, which can take care of their daily nutritional need. A healthy woman can build a healthy family, which in turn builds a healthy society and a healthy nation. 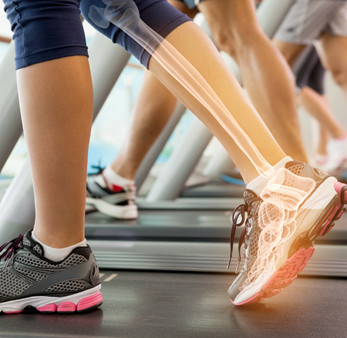 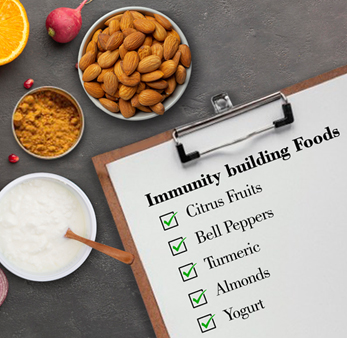 Immunity is Not Just a Concept – It is a Result of Every Food You Consume! 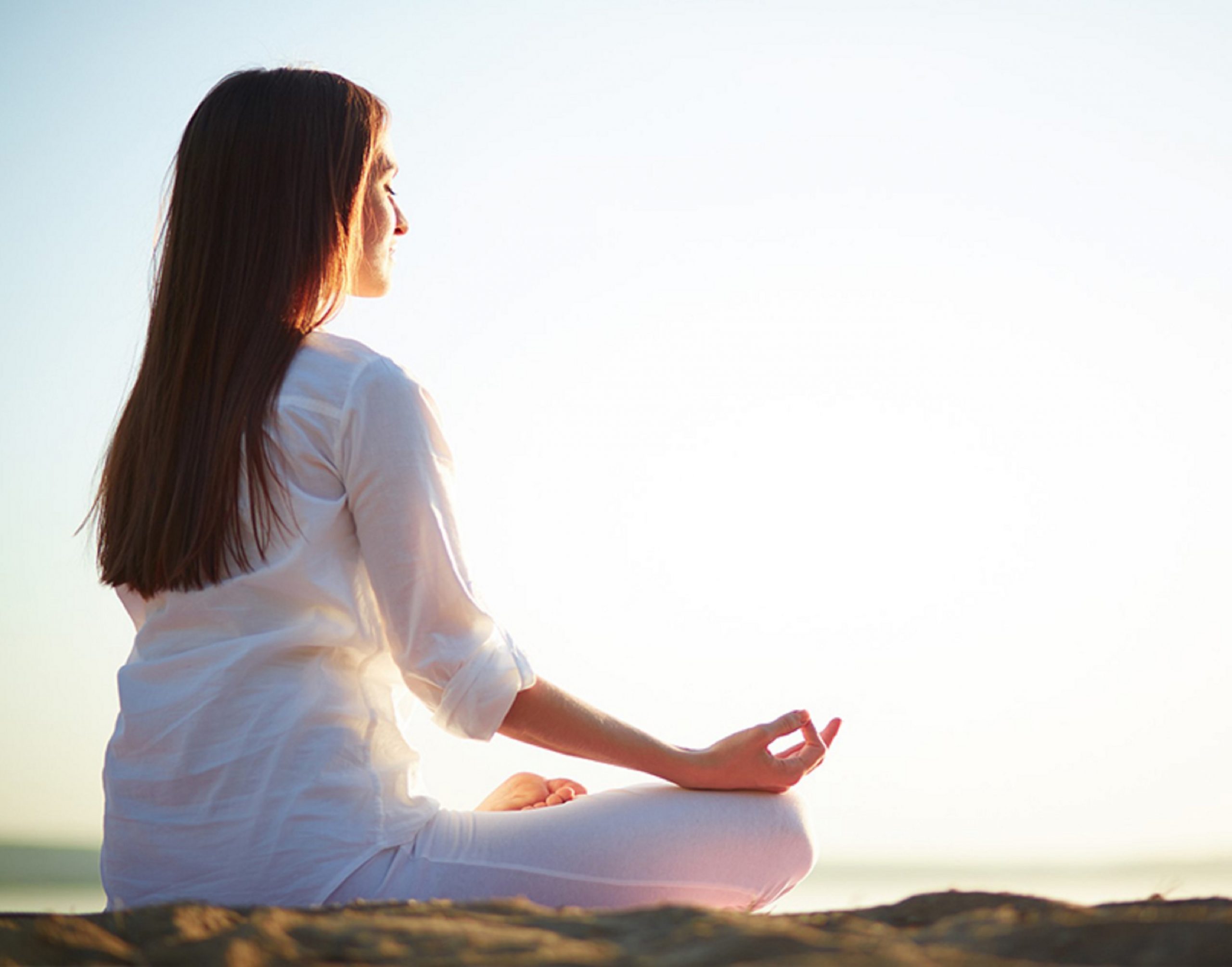 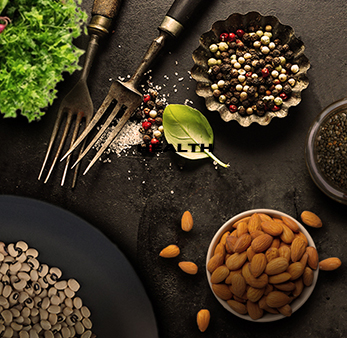 Signup for latest news and offers